East meets West with the 2 woman orchestra of Cydnei & Catherine. They are professional musicians who have a long and wide history of music making on both stage, concert platform, TV Radio, schools, churches, universities, festival venues, woods, ponds trees and underground. Having a modern day work portfolio they combine working time as educationalists and therapists with their much loved performing. For the past 2 years they have formed a collaboration as “her & her” to create improvisations, which bring to the listener the healing qualities of sound.

Next Event: see the 'her & her' diary page

For many years Catherine has singlehandedly been lugging her own quartet of saxophones around the world, for a colourful and creative array of performances. Imagine her joy and relief when she was invited to join “Saxology” to play just one of these heavy horns! 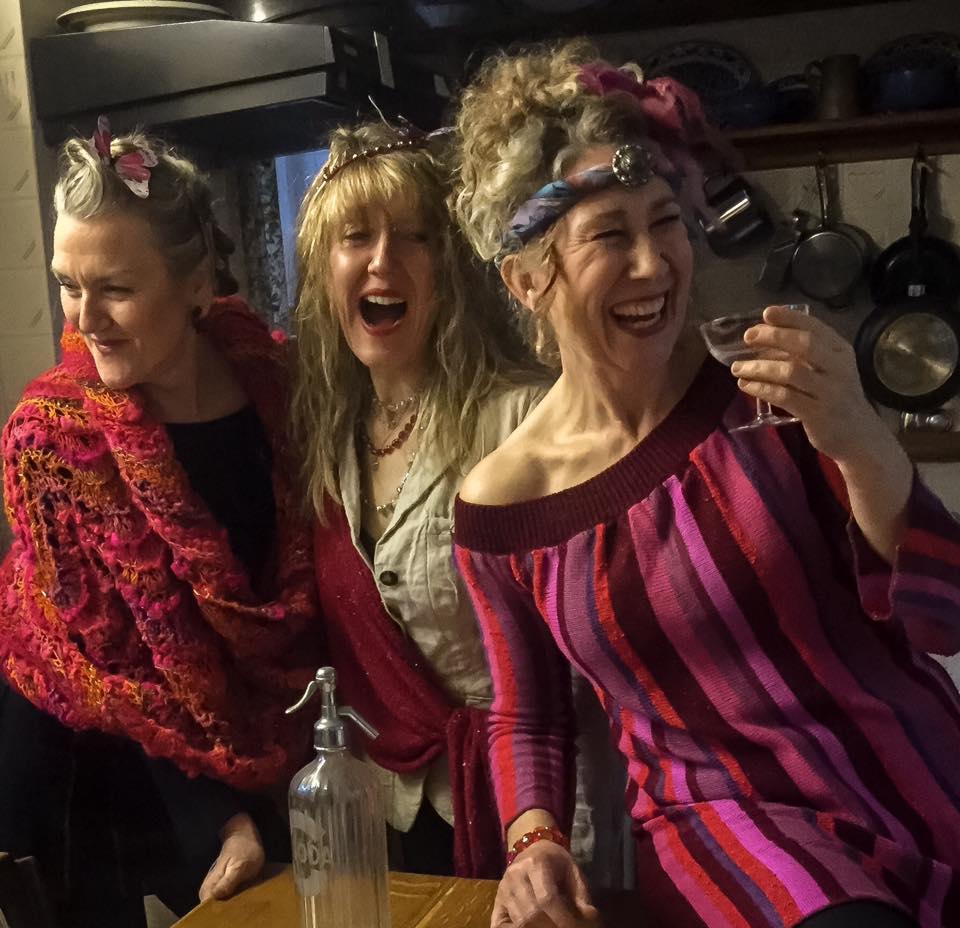 "A troupe of 3 mischievous women musicians on the move!"

Join them in their Tricksy Dance of Thrones embracing a mash up and freestyling mixtape of Desire, Lust and Arousal. A sound installation searching for the intrigue that is Courtly Love.

The Trobairitz, writing in the 12th century, are now acknowledged to be the first known female composers of western secular music (Troubadours being the male equivalents). They composed music, wrote poetical verse and performed for the noble courts in parts of France, Spain and Italy (collectively known as Occitania), and used this new art form to convey their most personal desires and life experiences in a secular setting. Racy and all extremely fascinating I hope you’ll agree! So…. bringing you back up to date with the here and now, “Tricksy Trobairitz (TWN Collective)” have come together to link the 12th century to the 21st century with our own frisky take on “fine amor” (courtly love). The aim: to process our intriguing mash of composition and improvisation on tour around the world…..taking in Occitania of course! 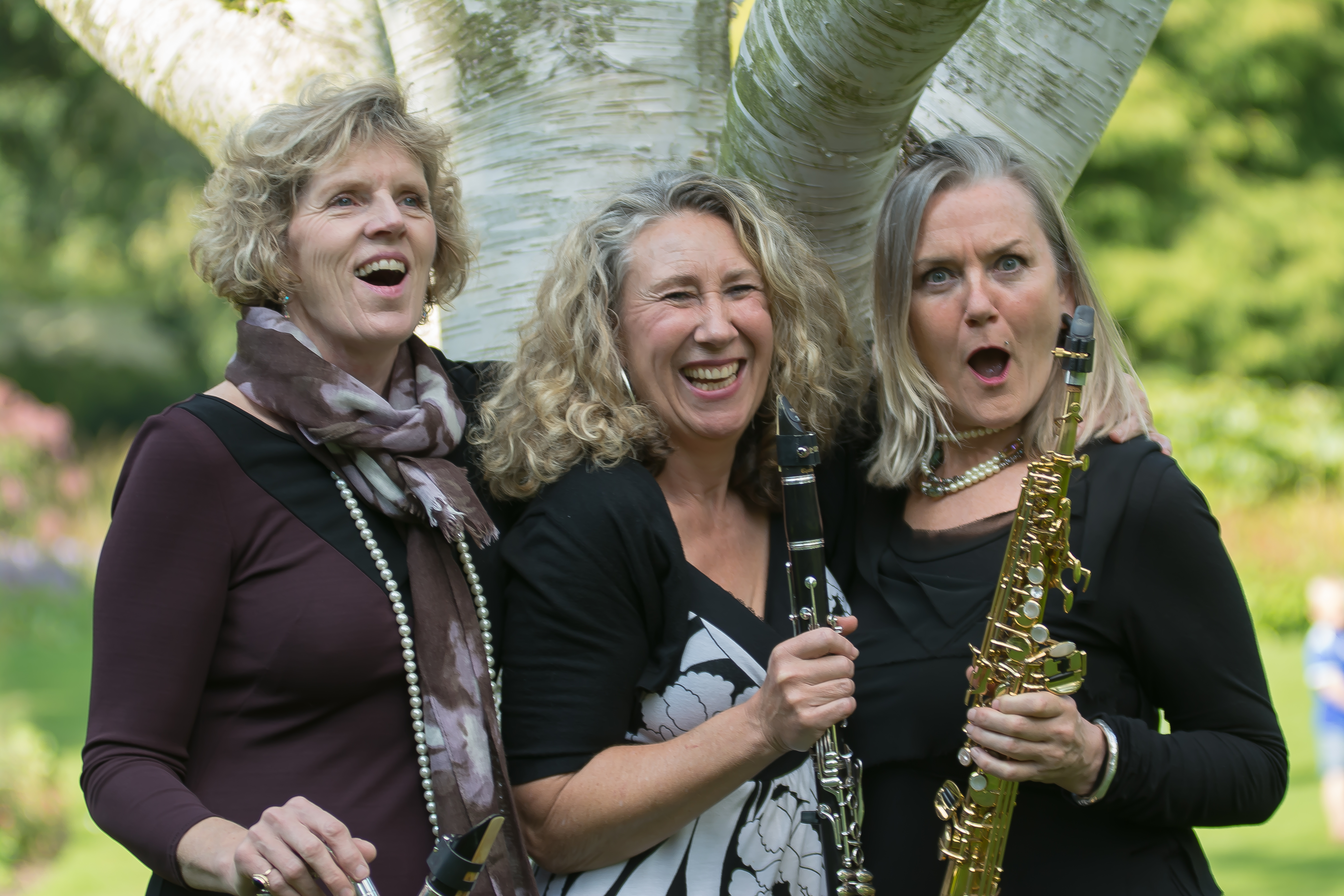 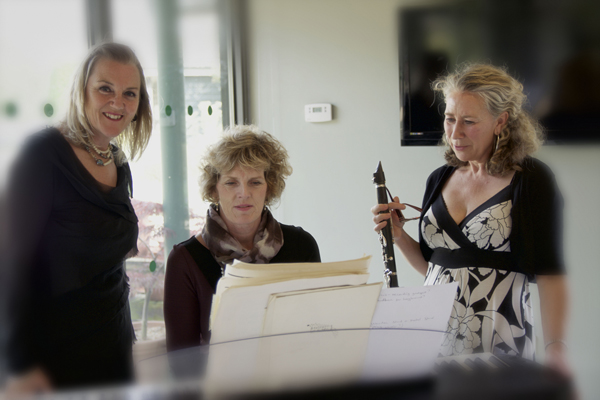 Live music that connects with nature using a blend of woodwind, voice and piano. Quirky and eclectic arrangements of well loved classics in various styles. 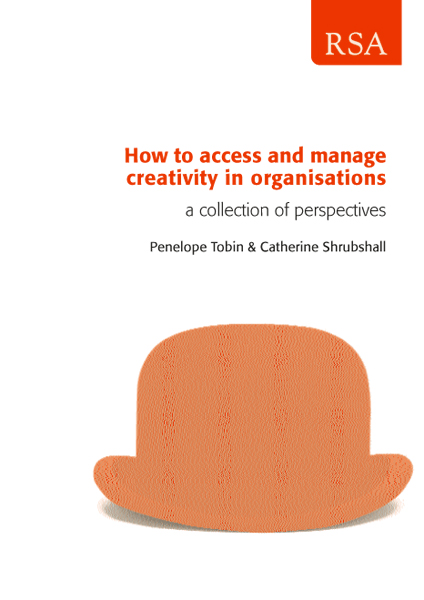 Published by the RSA - Royal Society of Arts 2002 | Barrier Breakers

- A Collection of Perspectives -

Life According to Shoes 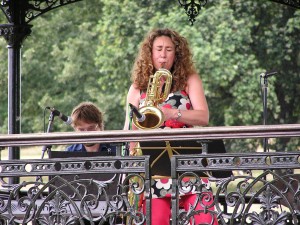 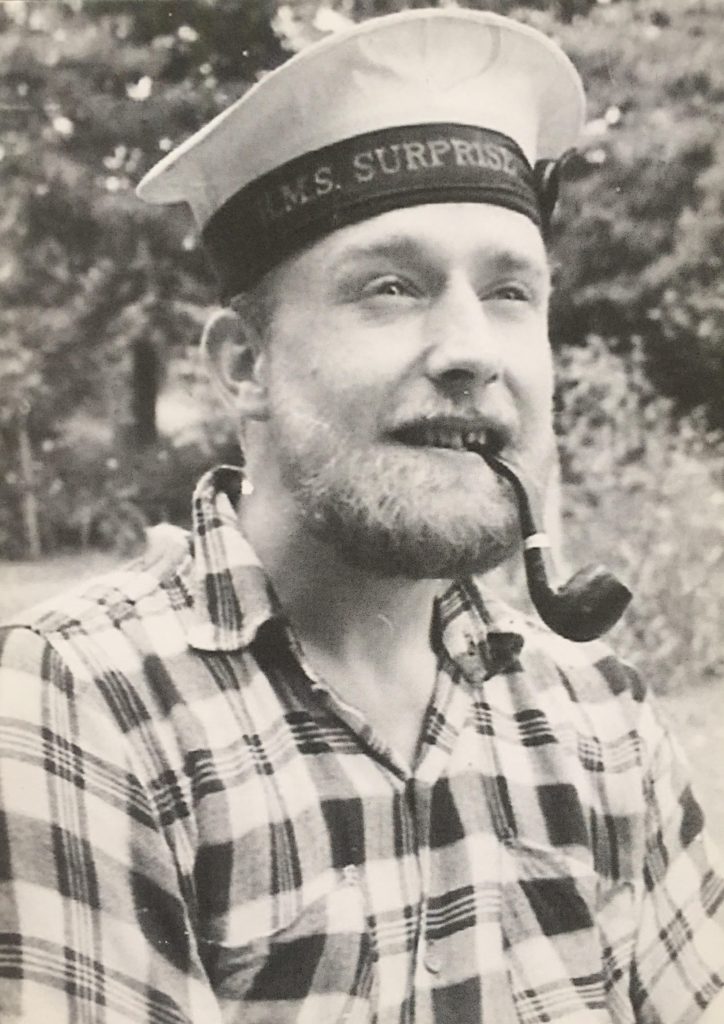 ‘Father’s Footsteps’ was a multi media exhibition documenting an artistic journey through Europe made in April 2006 but inspired by a homecoming journey made in 1956.

"The 2006 project emerged from the discovery of Able Seaman Alan Shrubshall’s diary on a shelf in his workshop by his daughter Catherine shortly after his death. Nineteen year-old Alan had spent his National Service aboard HMS Surprise, and along with shipmate Bernard Hooper was granted unique permission by their Captain to disembark at Malta and hitch-hike home through post-war Europe. They travelled part of the way with Anita Schon, German au pair to the Captain of HMS Surprise. The handwritten diary records their preparations, the expenses and the adventures en route while betraying an increasing desire to get ‘home’.  Once back in England, Alan never travelled overseas again nor did he reminisce to his children of the experience, but he kept the diary in his own creative workshop until it resurfaced as a catalyst for a group of artists keen to explore the nature of documentation in the 21st century. 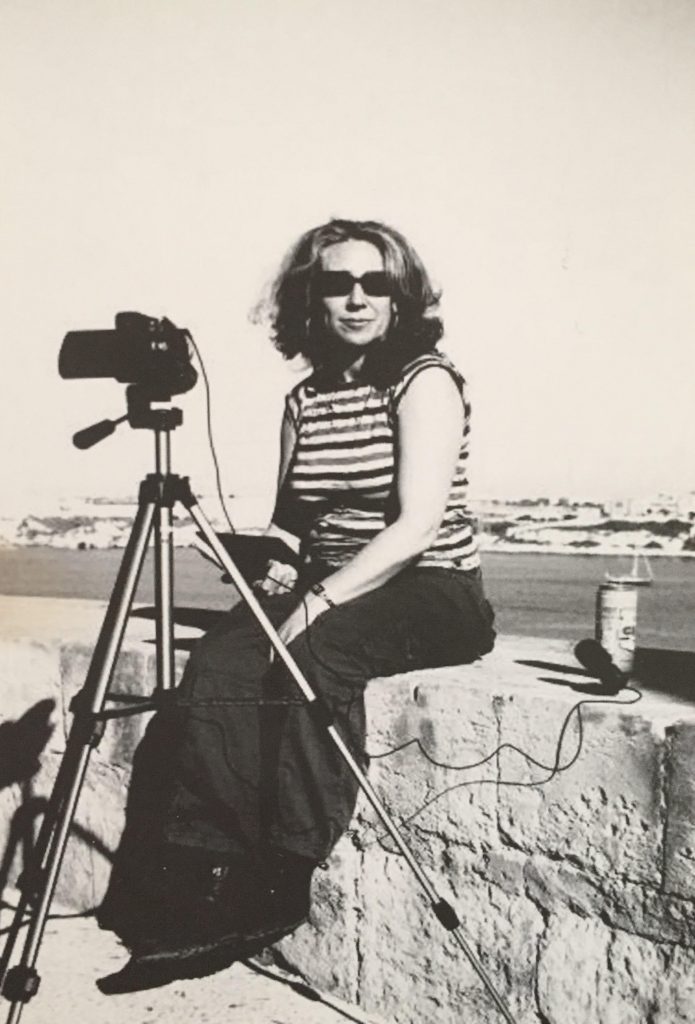 and a saxophone. Unable to hitch-hike with such cargo, the Father’s Footsteps team travelled by boat, train and car along the same route from Malta to Chatham Dockyard in Kent where 50 years previously Alan Shrubshall was officially demobbed.

The original artworks created during and after the journey through Europe formed the major part of the Father’s Footsteps London exhibitions at the Waterloo Gallery in 2006 and at the European Commission Gallery in 2007. Artefacts and memorabilia from Alan’s time aboard HMS Surprise formed a supporting role to the new works, and Catherine Shrubshall’s musical compositions reconnected past and present throughout the exhibition space (“a collection of musical journeys, meetings and postcards…..”)

Father’s Footsteps excited much interest and was featured on Radio 4’s Excess Baggage and the arts programme on Radio London. Concerts in London and Essex combining story-telling and musical performance to evoke the two journeys and the years separating them were not only warmly received, but successfully raised funds for the staging of the exhibition."

10th June 2006
Sandi Toksvig is also joined by two people Ken Wood and Catherine Shrubshall who took journeys in which they retraced the steps of their fathers as they travelled around Europe - in one case during the Second World War and in the other almost exactly fifty years ago.